1. What can you tell us about yourself - how did you get into game development? What were your earliest games?
My father used the earliest computers at work. He worked for the oil business. When the first home computers came on the market, he brought home a Texas Instruments TI 99/4A for Christmas. Over the next few years I exhausted the TI BASIC language for game ideas. My best games were a skiing game, tron style game where the trail you left became an obstacle, laser games where a set of characters could change colour, even an attempt at Donkey Kong. I still refer to 3d models in my games as "sprites" which is a throwback to TI BASIC. I remember the illumination of realizing you could write x=x+1 to move a character. This was all in my early teens.
When the Commodore 64 hit the scene, I played many C64 games yet I only wrote one complete game for the C64. It was a text adventure. I also spent a lot of time in arcades dropping quarters. I played D&D at school lunch hours. This formed my gaming world view.
Later on, I dropped out of University a couple times. It turned out that I had the prodromal phase of schizophrenia. A couple years after that I had a psychotic schizophrenic break down and I have been at home disabled ever since. On the plus side, I am cognitively intact and I have all the time in the world to work on creating games. Much of my writing is done in spite of auditory hallucinations. ie. voices. I am told those who suffer from both scz and bipolar disorder have an aptitude for mathematics and presumably computer programming. Although I do not have bipolar I do have some rather harmless bouts of mania.


2. When you work on a game, what do you find the most enjoyable thing to work on, and what thing is least enjoyable?
Bug hunts themselves are a little frustrating, but actually fixing a difficult bug is the most rewarding thing.
I do not enjoy animating models of human figures. It's tedious. 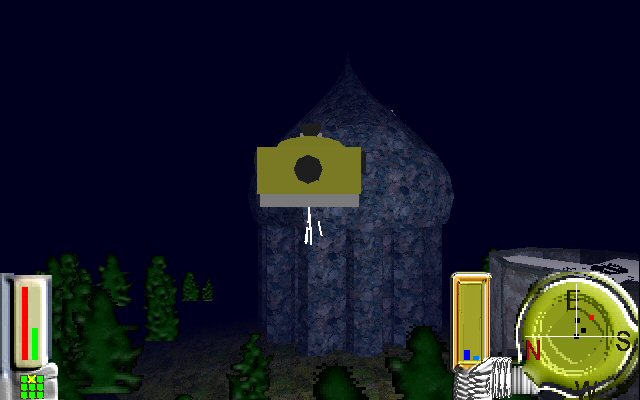 
3. You make all your games in your own engine, how did you make it?
The game engine evolved out of a space battle game and a script language created for a platform game I never finished. The space game was suitable because it crunched the general case of polygon soup with binary space partitioning routines. Around about 2005 I was institutionalized but I sent out for a free copy of Intel's 086 ASM Instruction Set. I used it to make a quick and dirty assembler which allowed me to change the script language into a compiler language. I call the result the "Wade Compiler and Game Engine", ie the Wade CAGE. The idea is there are hooks into the main game loop which get parsed like messages similar to Windows event messaging.
The CAGE allows the coder to make all kinds of changes without turning code into spaghetti code, without having to find locations in the code to make additions (there is a hook there instead). 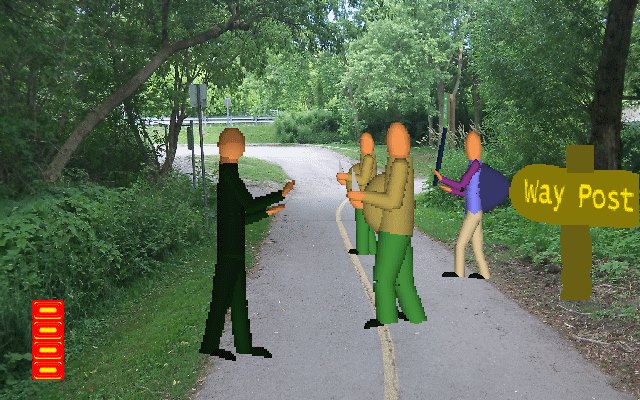 
4. Out of all your games, which one is your favorite?
I still play "Leaning on Kandinsky" now and then. "Enforcer Manifesto" is similar but I don't have time to play the whole thing. 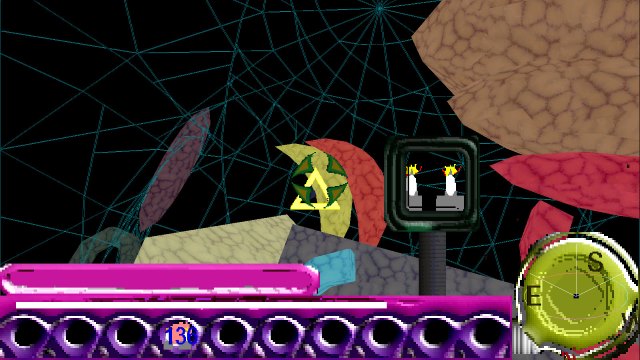 
5. Where do you get your inspiration from?
Different places. Sometimes I take requests and I get "Taxi Astronaut 3D". My young cousin showed me a Perplexus toy and that became "E Marble". Super Mario Cart 64 became "Tangle Maze Trails". A few times I have been inspired by the art on book covers. 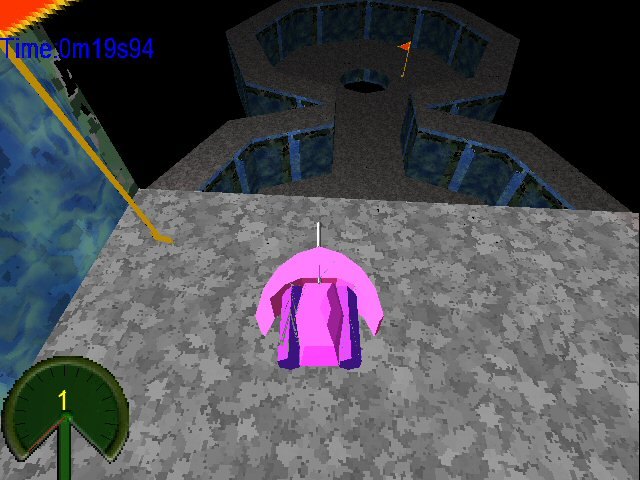 
6. What games do you play or What are your favourite games?
I don't play games other than my own much. I liked Half Life and Rainbow Six. I am not up to date in that respect.


7. What music do you like to listen to?
I am partial to Rock n' Roll, but the best hits are Classical. Bach's Toccata and Fugue in D Minor!


8. Years ago on your page there were 2 more games, one called "Mazes of the Abyss" and one called "Roulette", but they have been taken down. Why did you decide to remove them?
"Mazes of the Abyss" was the first game I tried to publish. It got rejected as "unplayable". I suppose if you don't know what's going on with it, it is unplayable. It is a D&D game where all the organization of picking up and distributing weapons/health potions is done by the computer, so all the player has to do is move around and fire missiles. It is strategy game that uses multi piece Alpha Beta Pruning (like chess but chess is not multi piece) to move the enemy entities. The goal is to move to positions where the enemy will be outnumbered by the group of player entities. Player movement is done with the A-star algorithm. Too confusing! There is not a big market for strategy games.
As for "Roulette", I decided it would not be a good thing to get involved with gambling. The game would be cheatable if the user knew the password. 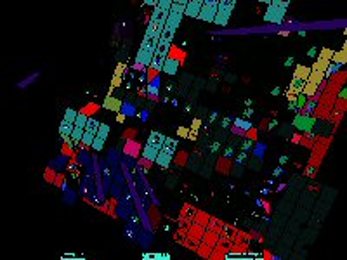 Mazes Of The Abyss (Archived Screenshot)


9. What are your plans for the future, regarding games? Any new ones coming up?
Lately, I have been day dreaming about a 3D joust game, or perhaps a rough simulation of a bird of prey dive bombing prey. I might want to work shooting into it, which would make it a dragon or a space ship.


10. If you could travel anywhere right now, where would you go and why?
I would like to visit the Serengeti. Africa is the cradle of mankind. We read "The Serengeti Shall Not Die" when I was a child.


11. What's your catchphrase/motto/wisdom for life?
Easy Does It. 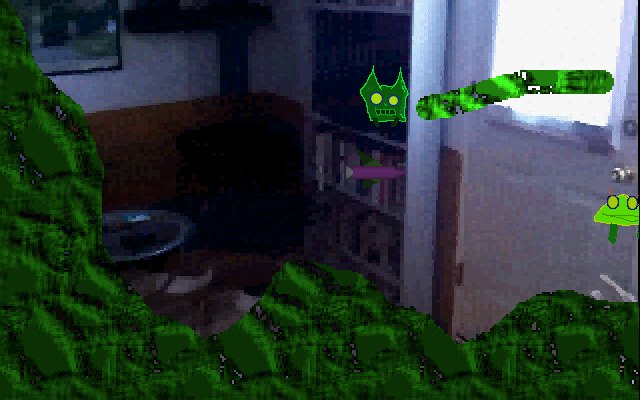 12. Any tips for aspiring game designers, and the experienced ones?
Your game creation skills will improve with time. In 10 years of programming, you will be a pro. Often it helps to sketch ideas out in advance to prepare your mind.


13. Any closing words?
I have enjoyed doing the interview. Thanks for your interest.

Currently there is a sale on Wade's page, all games are 10% off, don't miss it. You can also play Seeing Dreams and Schizophrenia Five, earlier games which are now free, to get an impression of what the games are like.